This is the fourth and final part in a series of posts that tells the story of our family adventure to Iceland. As regular readers will know, I've worked with Discover the World Schools for a while now, producing the award winning volcano and Norway study aids. This is the third adventure here this year but this time it's our own agenda!  When the company asked me to write a series of posts covering our family adventure I agreed as it will also serve as a record of our trip. 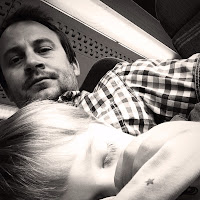 People often say that the best time to reflect on a holiday is when you get back and this is true.  Three days after getting back from Iceland, a few thoughts have run through my mind about Iceland, the UK and geography.  Some of my thoughts have been underpinned by this great video within which Dan Raeven-Ellison poses an excellent question: what is local?

So, after a few days back two things have hit me.  The first is that it's nice to see darkness. After leaving our hotel at 4 in the morning to better weather and a brighter, clearer sky than during the whole week, it;s nice to sleep in the dark! The second, is that in an incredibly globalised world, Iceland's culture and outlook really is different.  Although it consumes the most Coca-Cola per-captia than any other nation, it retains a unique sense of identify.  The global brands were evident, as they are in many nations around the world, but Iceland doesn't feel dominated by them.

I thought that maybe this was linked to the rural locations that we mainly travelled through, but even within the most Northerly Capital city in the world, it was easy to find what is distinctive.  For example, where else would you find whaling boats and whale watching bots moored side by side in a harbour? 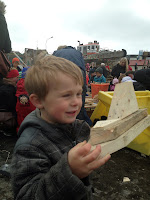 The differences really struck home when wandering around Hyde Park in London waiting to head to the Royal Geographical Society.  It's great that young people can climb in and around the Princess Diana Memorial Foundation, but it's so surrounded by safety fences and signs warning of the death-trap dangers of the area.  In Reykjavik, they put a pile of hammers, wood, nails and saws for liitle ones to make their own boat designs. 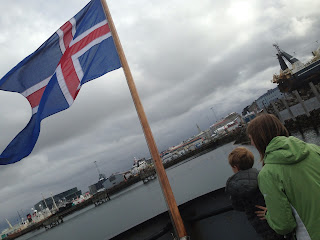 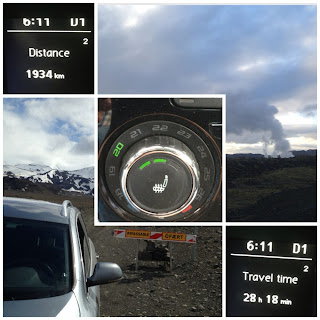 I hope that Iceland will continue to retain its charm and identity there are no clone towns here and there seem to be a perfect blend and balance betwene the local and the global.