Why do we restrict young people to classrooms? 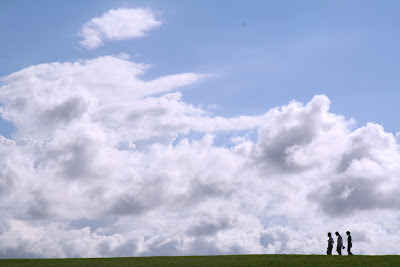 Why is it that we expect children to perform within the restraints of classrooms?  Is there ever time to reflect? I recently found out that Charles Darwin often wandered along his thinking path whenever he felt the need to ponder and reflect. 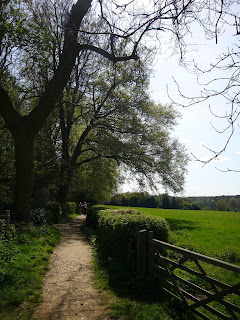 If Darwin knew in the 19th Century that getting outside to reflect was important, then why do many educators restrict young people to the insides of buildings, and sat at desks.  This is especially frustrating when reflection is such a central part of recent initiatives such as Personal Learning and Thinking Skills.

Is it really about control?

I know that when I get stuck (which is often) a walk, mountain bike, climb, run, sit can often provide inspiration, and I'm totally unable to talk on the phone sitting still.

How can we ever expect young people to see life from different perspectives if they only ever see learning from one? 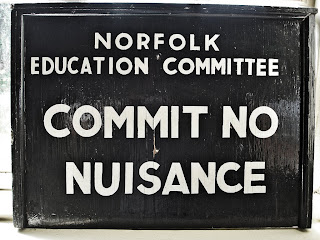 How do we build reflection and thinking time in to the school day? Some methods that I have used, to varying degrees of success, include:
What else can we do?