Are we waiting for Superman? 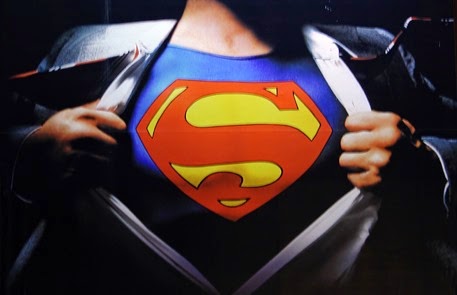 30 years ago I was 7 years old living in the Rhondda Valleys.  My father was the undermanager of Mardy Colliery.  Today is significant because 30 years ago today my father appeared on the BBC news, welcoming back the workers after the Year long Miner’s Strike, the mine was known as ‘Little Moscow’.  My father went to work every day and between the age of 6 and 7, the events are ingrained in my soul and I have some deeply ingrained values and beliefs from those days.  I haven’t seen my father in many years, and have no desire to (he beat my mother) but I do respect him for being an English man who left Essex with £5 and a four pack of beer.  I remember wanting someone to stop the violence, but it only stopped when I helped my mother leave him to live in a Women’s refuge at 12 years old with my three siblings.  The lesson? No one is going to do it apart from you.  My father wasn’t Superman and Superman didn’t come to the rescue. Superman didn’t rescue the miners either and I spent my time from age 7 to 12 moving around the South Wales coal field, from school to school.  I remember this tram coming up.

Now I’m lucky to work with some great people.  For the first Inset Day at my current school we took the staff to a local cinema to watch the documentary Waiting for Superman.  In it, one of the main characters and founder of a Charter School, retells how he was always waiting for Superman to arrive and help.  He realised that Superman wasn’t ever going to arrive. So he did something about it.  If you haven’t watched the documentary, it’s well worth a view.  The film allows reflection around the reasons for teaching, our moral purpose and the difficult choices that we face.

I read many blogs and tweets and it strikes me that there are many people waiting for Superman around.  Either waiting for a new government, new college, new curriculum, old curriculum.  If only ‘this’ changed, schooling would be so much better. If only we had the inspiration or a better Headteacher or a supportive SLT.  If only we had more budget, more time, more teachers.  It was the cohort, or the parents.  If only some body had our back.

Thing is, I believe that Superman (or Superwoman) does exist.

You've got the words to change a nation
But you're biting your tongue
You've spent a life time stuck in silence
Afraid you'll say something wrong
If no one ever hears it how we gonna learn your song? 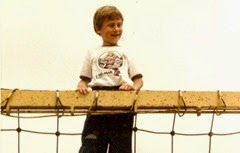 Superman is within each of us.  We just need to find it.