I haven’t headed to Bett’s TeachMeet for a couple of years, and it was great t head over after a day at the Royal Geographical Society.  After locating some Post-It notes and acquiring an epic new staffrm T-Shirt I was called up on to the stage, a little caught off guard!  Anyway, the talk was based around something that I’ve done for quite some time now, and spoke about at the Google Teacher Academy back in October 2014.  The idea and approach attempts to develop children’s critical thinking, especially in terms of accepting what’s online.  Furthermore, there’s I’ve tried to tackle this issue that many children have of not being about to safely provide feedback to peers.

Here’s the presentation, explanation is below:

I illustrated the principle by starting with the Iceland topic, which sits within the Amazing Places Scheme of work.  I meant to read the following extract, from Meltwater written by Michael Ridpath,  describing a volcano:

The cloud thinned ahead of them to reveal a flat section of ice and rock on which a lone four-by-four and a couple of snowmobiles were parked. Dúddi eased his superjeep next to the other vehicle. A man and a woman were sitting inside staring upwards into the mist. The team got out of the jeep. It sounded as if an angry monster was thrashing about just out of sight in the clouds. It was cold; the wind was biting. Everyone zipped themselves up in their snow jackets and they walked as a group towards the bottom of a pile of rubble; Erika was very grateful for the coat Dúddi had borrowed for her from his sister. Despite the wind, she could smell sulphur in the air. Then the curtain lifted. Erika looked up and saw the most astounding sight of her life. About three hundred yards ahead the monster was revealed: a churning mass of orange and red fire, spitting, exploding, pouring up into the air with a steady rhythmic crash. It had eaten out the top of a small dome, creating a bubbling bowl of magma, over the rim of which a dribble of super-hot lava spilled, an orange river burning its way through the ice of the glacier down to the side. Steam spewed out of the cauldron, and from fissures in the ridge all around them where smaller fires of stone burned.

The key here is that students have spent some time looking at Iceland, however (most of the time), they have never been there.  This is a common issue across the curriculum.  How do you know what a place is like if you’ve never been there?  How do you know what an experience feels like if you’ve never done it? Chris Hadfield sums it up nicely in this (hyperlinks in the embedded presentation): 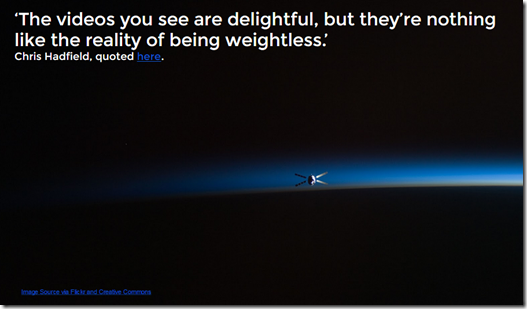 This challenge is made more difficult when inaccuracies and poor evidence pervade our media, and are especially accessible online.  Therefore, how do we know that Iceland exists?  It’s about getting student to critically question everything.  Even with Iceland, I can only give a version of what the place is like based upon my own personal perspective and experiences.  How does the class know that the lessons they have engaged with are representative of the actual place?  I always use a couple of examples: Sandy Island and some claim from a cosmetics firm.

So, what do students do when they are faced with this?: 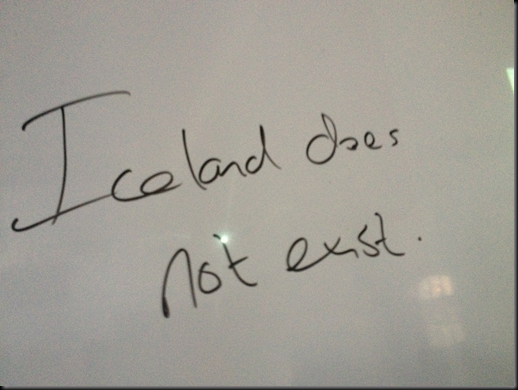 Asking students to use a wide range of resources, including both analogue and digital media, to prove that the country is there.

During the process, I expect students to give feedback to each other and this can often be problematic.  By using ‘creativity glasses,’ students are given permission to take on another persona.  They could be teachers, researchers, examiners or quality control for example.  It seems a silly idea, but once a class are used to it, the quality of feedback improves as they feel safer given their opinions.  Encouraging better feedback that is kind, specific and useful , is they key to unlocking creativity. 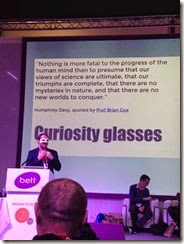 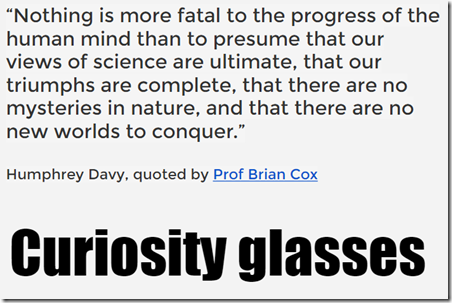 I like this quote from Professor Brian Cox.  It reminds me that searching for new subject content is really important.  Creativity isn’t only about the technology either.  Consider this: 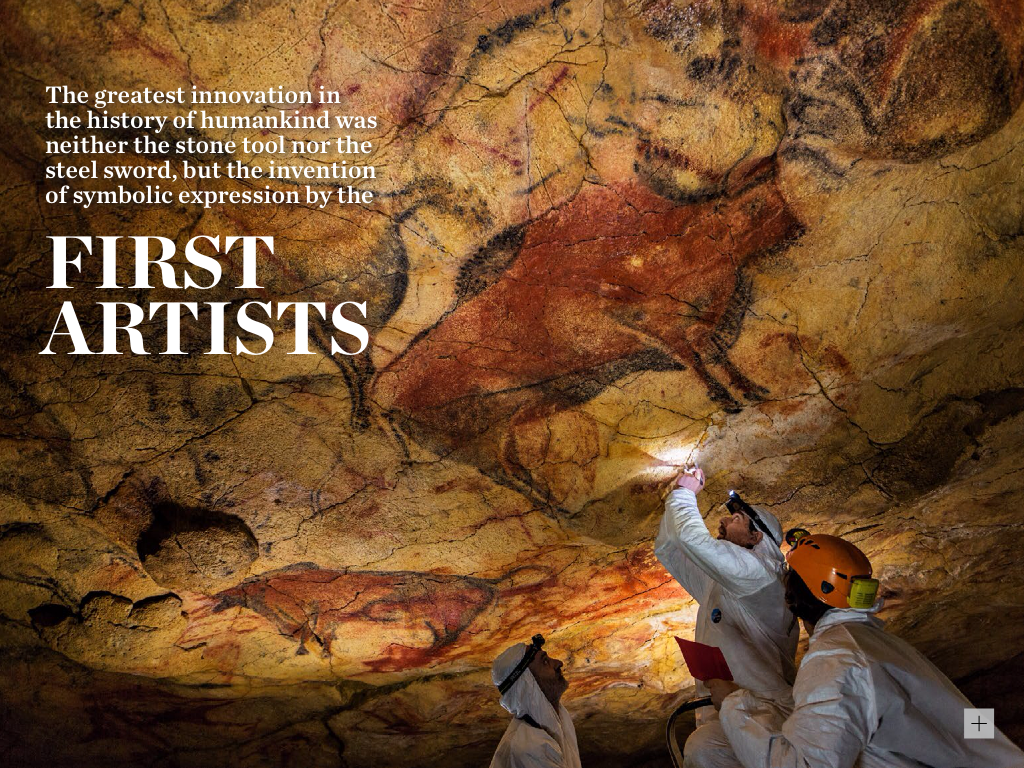 How often do we limit ourselves by considering creativity and innovation to be constrained to digital technology?

One final thought about creativity – we can’t risk being island of innovation.  That way ideas die out.  Therefore, events such as TeachMeets are important, but so is connecting up the islands of innovation that exist within every school, both within and between teams. 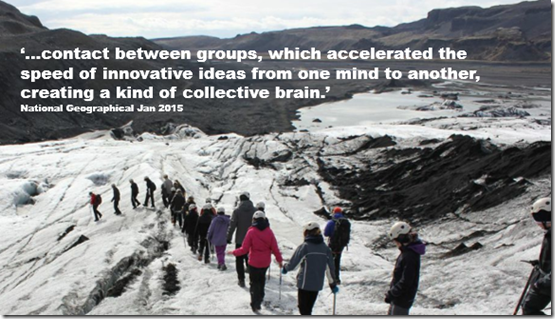 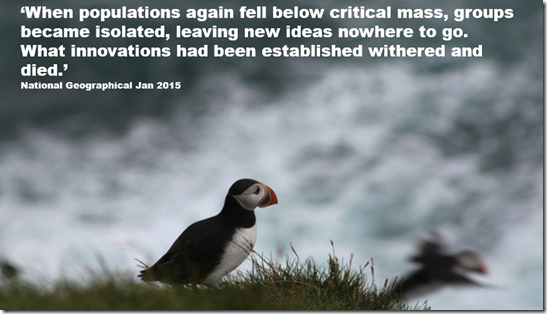